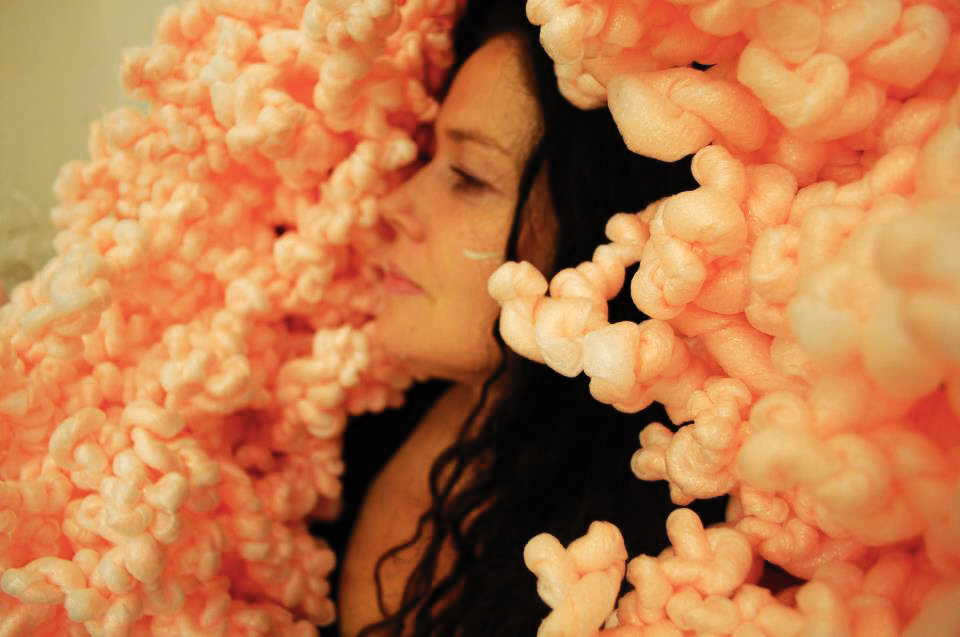 Our lives take place in a material world. We live off and through material things, and even in our thoughts we refer to the use of things in a concrete, symbolic or metaphorical way. Consumption has greater implications than a product simply changing hands. A process has begun, where the consumer adapts the object by infusing meaning and symbolism, and by placing it in an environment that complements or enhances an already existing scene. The consumer re-contextualizes the object, i.e. creating new meaning by placing it in a new environment. Human beings actively construct, organize, regulate and change the world though consumption. Objects can, for example, create a symbolic presence of absent family members and past lives. Environmental psychology states that the individual mentally and emotionally incorporates the home and its objects, developing identification between them and the ego – an act that encompasses both aspects of security and self-fulfillment. In the relationship between humans and their environment there is an ongoing interaction where the environment is affected by human needs and values, while in turn the environment affects humans by giving stimulus, safety and comfort. The global financial structure in the world is in crisis and our consumption habits are changing. A system that requires a continuous increased consumption is cracking and it is visible through psychological and emotional displacement. My work is a reflection of that change.

Somtimes I build sculptures of hard objects, various ready-made objects and found debris combined with different  components of clay, glazed and melted toghether in the fire of a kiln. By combining industrially produced and handmade elements, abstract shapes and real objects my work swings through different variations of amorphous composite sculptural devices that at the same time is part of a larger ensemble. All the elements I use, such as the special treatment of the material, its colors, the combination with other objects are forming kaleidoscope-like aspects that appear and disappear at different angles and perspectives. Always and everything is in flux, some to be a constant changing intellectual process and manic play with material. It is never finished!